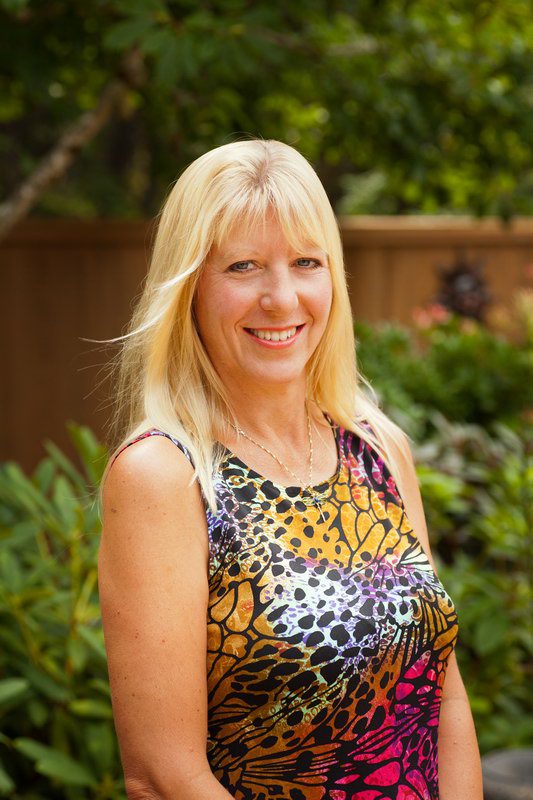 I have lived in Qualicum Beach since 1981, having moved here, after attending college in Nanaimo. I lived with my parents, until my marriage in 1983. My husband and I were lucky to have the financial resources to build a small home in Qualicum Beach. While we were raising our two very active boys, my husband suffered a cardiac arrest and spent the ensuing five years battling his heart failure. Which he eventually succumbed to and passed away in 2010.

During his five-year battle, I was lucky enough to have a strong support network of friends, one of whom introduced me to a belly dance class sponsored by SOS. I was reluctant at first, because I was so busy working, taking care of my children, and my husband, and it seemed impossible to get away for even an hour. But then I realized it gave me a chance to be “normal,” if only for an hour per week. It also gave me an outlet, for all my pent-up emotions.

I went from being a resistant student to becoming a dedicated student, in a heartbeat. When our teacher went on a sabbatical, I stepped in and became the temporary teacher. Unfortunately, the program was cancelled, but fortunately, it gave me the impetus to open up a belly dance studio of my own.

I opened my studio in 2012 and it is still operating today, bigger and better than ever. One of my primary focuses has been on improving the mental health of my students through dance. You could say I have “taken the torch” from the SOS program, and carried on their good work. I owe my new path, in part to the SOS belly dance program. And I am forever grateful that they sponsored it, and that my friend never gave up. 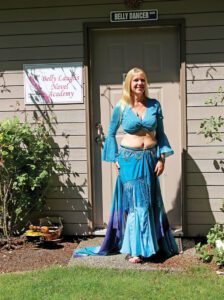 Going to the belly dance classes was my main introduction to the work of SOS. Slowly, I became knowledgeable about the other services they offered. And when my time and finances became freer, I started donating, and volunteering for them.

Firstly, donating funds to the Christmas Program, making sure people in need did not go without at Christmas. My husband and I were very lucky in having good stable jobs, and sharing some of that at Christmas became important to us.  Not too long ago, I switched from a once a year donation, to preauthorized monthly donations.  What a great idea, I don’t miss the money, and it frees up my time to do other things.

Secondly, donating time to the Christmas Program, helping with the Angel Tree drop-offs and pick-ups. My children have fond memories of picking up the gifts. One time, there were so many gifts, I told one of them he might have to walk home, if there wasn’t any room left in the vehicle for him! Another time, a toy kept making farm animal sounds, every time we went over a bump, all the way to the SOS. It gave us a good laugh.

In closing, to me SOS is a vital “safety net” for our Oceanside community. The organization steps in to provide help to the vulnerable, the elderly and the unfortunate. It certainly helped me in my time of need.  I am profoundly grateful, that I have the ability to provide time and funds to accomplish those goals. 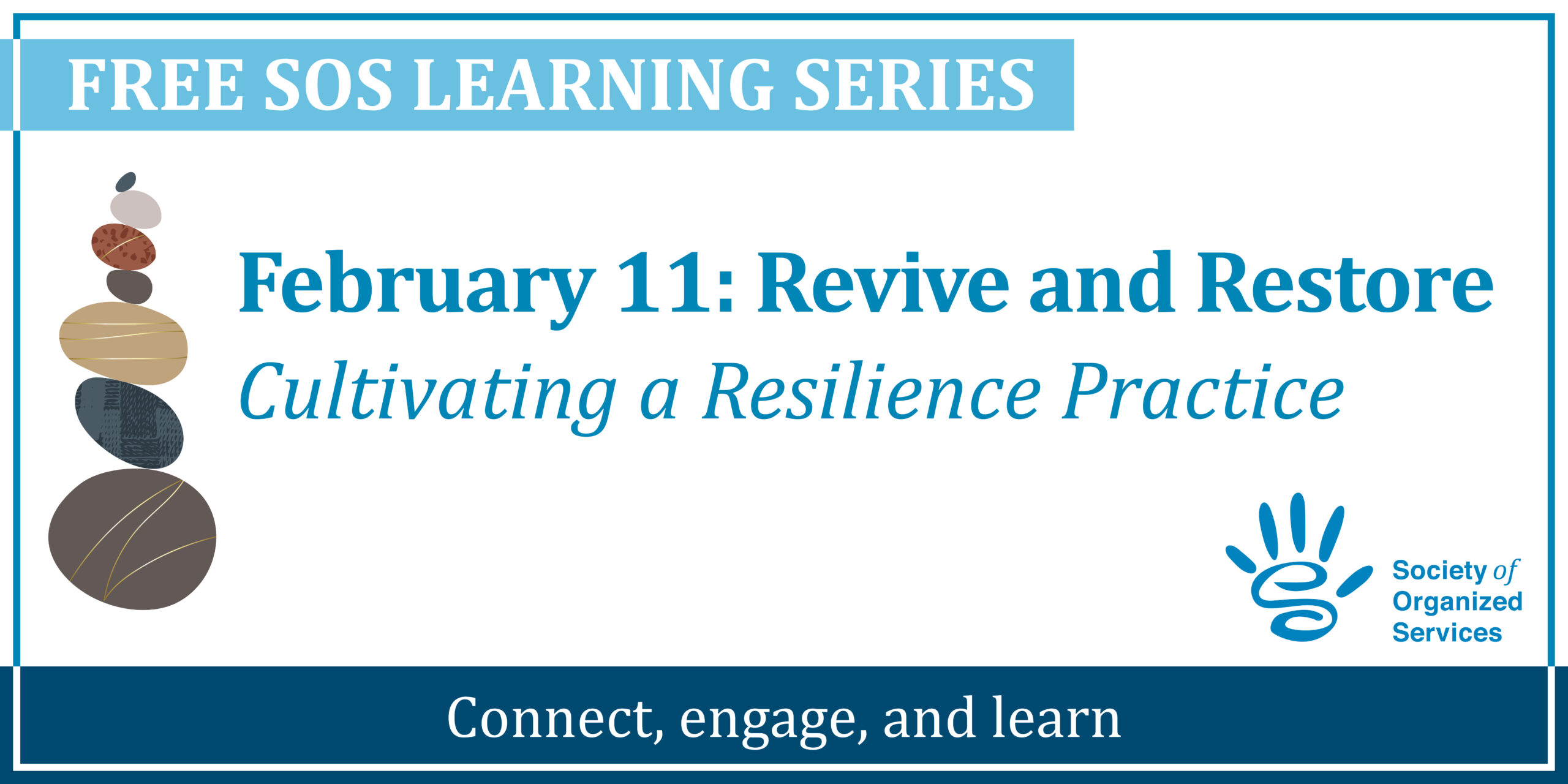