SOS has a new Board of Directors 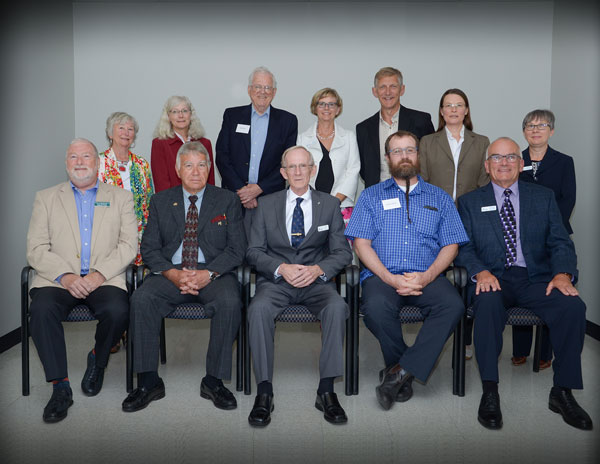 The SOS has three new board members who will help set direction for the non-profit organization. SOS has been working for 49 years in Parksville Qualicum Beach to provide support to residents and deliver relevant, community-based programs and services.

New SOS director Joshua Dennis moved to the area from North Eastern BC and works as an IT Consultant. Some of the areas where he has previously volunteered include Thailand after the 2004 Tsunami, he recently set up a computer lab in a school in Myanmar, and he is working to retrofit dozens of other schools with modern computer technology.

Don Luke worked in telecommunications for 40 years, before moving to Parksville in 2000. While working in Ontario, he joined Revenue Canada’s Community Volunteer Income Tax Program, and has continued that work with SOS. Luke was presented with the Sovereign’s Medal for Volunteers this year, in recognition of his contributions to this community.

Paul Ruffell was born and raised in the United Kingdom, where he received his engineering degree. He came to Canada in 1981 and worked in the Arctic for a decade. He became president and CEO of an Engineering Consulting firm based in Western Canada, and eventually led an Infrastructure group with 3,500 staff across Canada.